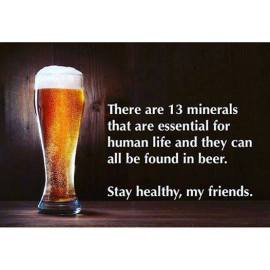 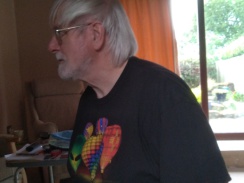 Compo gets his haircut 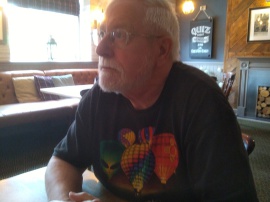 After, in pub to celebrate 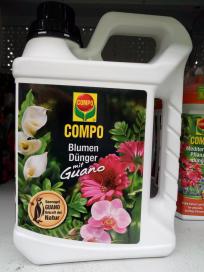 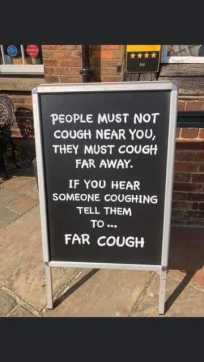 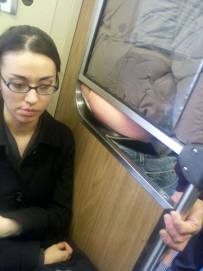 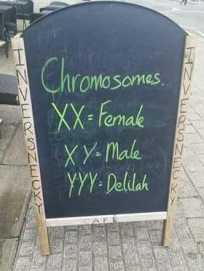 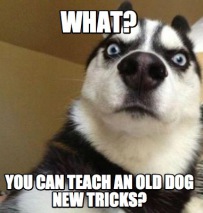 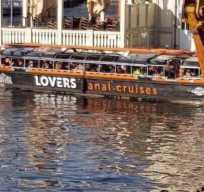 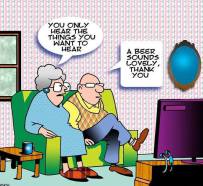 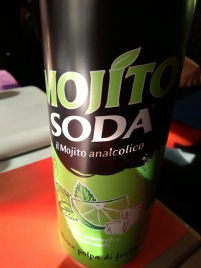 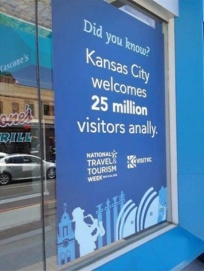 September 2018 - An interesting way to welcome visitors to Kansas City 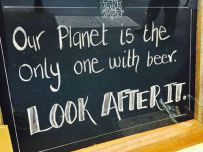 Yesterday history was written.
We had the highest ever attendance at a MTH3 Hash - with 23 Harriers and 2 Hounds - narrowly beating the previous high of 23 Harriers and 1 Hound back in 2007!! 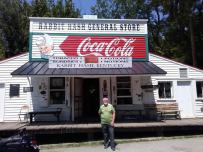 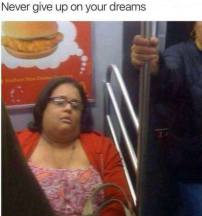 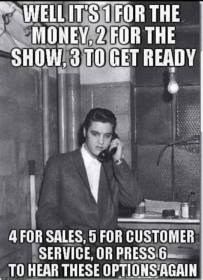 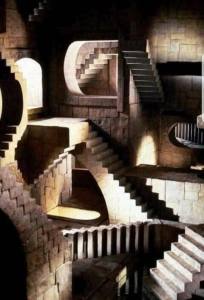 February 2018 - Route to toilet in Wetherspoons 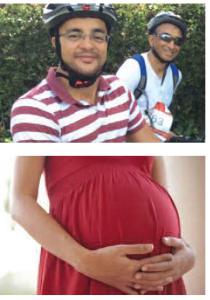 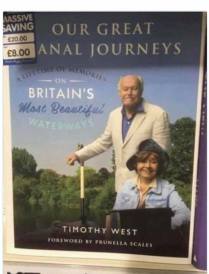 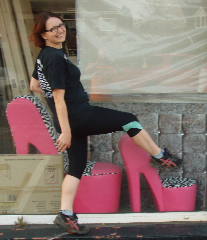 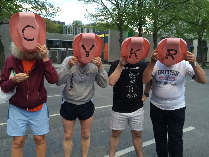 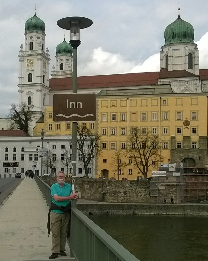 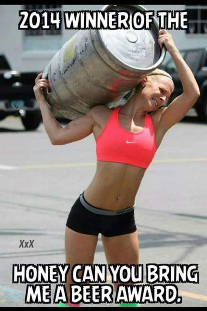 The Stephen Spender Prize 2015 for poetry in translation, in association with the Guardian.
Open category, commended
Michaela Pschierer-Barnfather

I have chosen this poem as it is by a contemporary writer, born in the same decade as myself. It is funny and bittersweet, witty and unusual. I like the fact that at first glance there appear to be no punctuation marks, but upon reading you'll notice that the author has actually spelled them all out. A nice touch, I think.

The poem takes the form of a love letter, using slightly whimsical and sugary language, which contrasts nicely with the neutral and official tone of the punctuation terms. Initially, transferring these modern and light-hearted lines from German into English provided me with no problems and came quite easily.

Finalising it, however, was a different story. First, the punctuation terms: as they are fixed and no suitable synonyms exist for them, it made finding a matching rhyme very difficult indeed. In order to keep the rhyme as in the original, I had to change the wording in several places. Finding rhyming words that sounded natural and flowed well in English while retaining the original meaning was not easy. The biggest change comes right in the first line, which a straight translation would render as: 'How shall I ever reach you'; but I needed something to rhyme with 'question mark'. Although my version is quite different, I think it still gets the same sentiment across, and so it is throughout the poem.

Next, I attempted to preserve the metre, but again, it was not easy, as it keeps changing. Furthermore, I had to ensure no punctuation marks (as in I've) crept into the translation. And finally: capitalisation. I had to read and re-read carefully in order to decide which words to capitalise and which not.

I hope you agree with my choice.

Translated from the German by Michaela Pschierer-Barnfather

Michael Schönen
Reproduced by permission of the poet 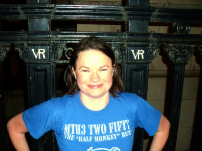 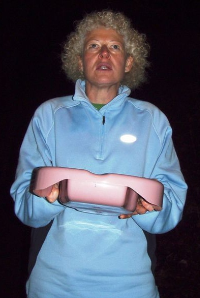 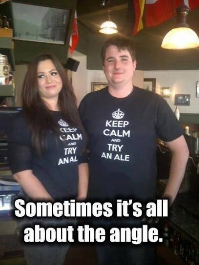 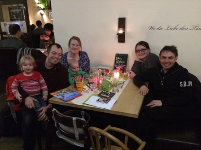 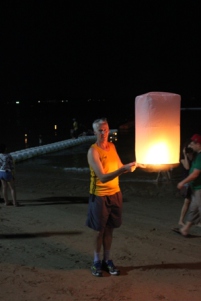 November 2014 - ET on holiday in Thailand 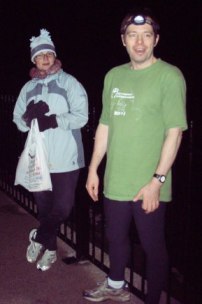 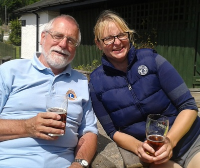 RTFuct will be at the Three Pigeons Inn, Graigfechan, near Ruthin during the weekend of
20 - 22 June. Can we organize a trip to North Wales then ??
Can HHM Cymru advise !!

Back to top of Page